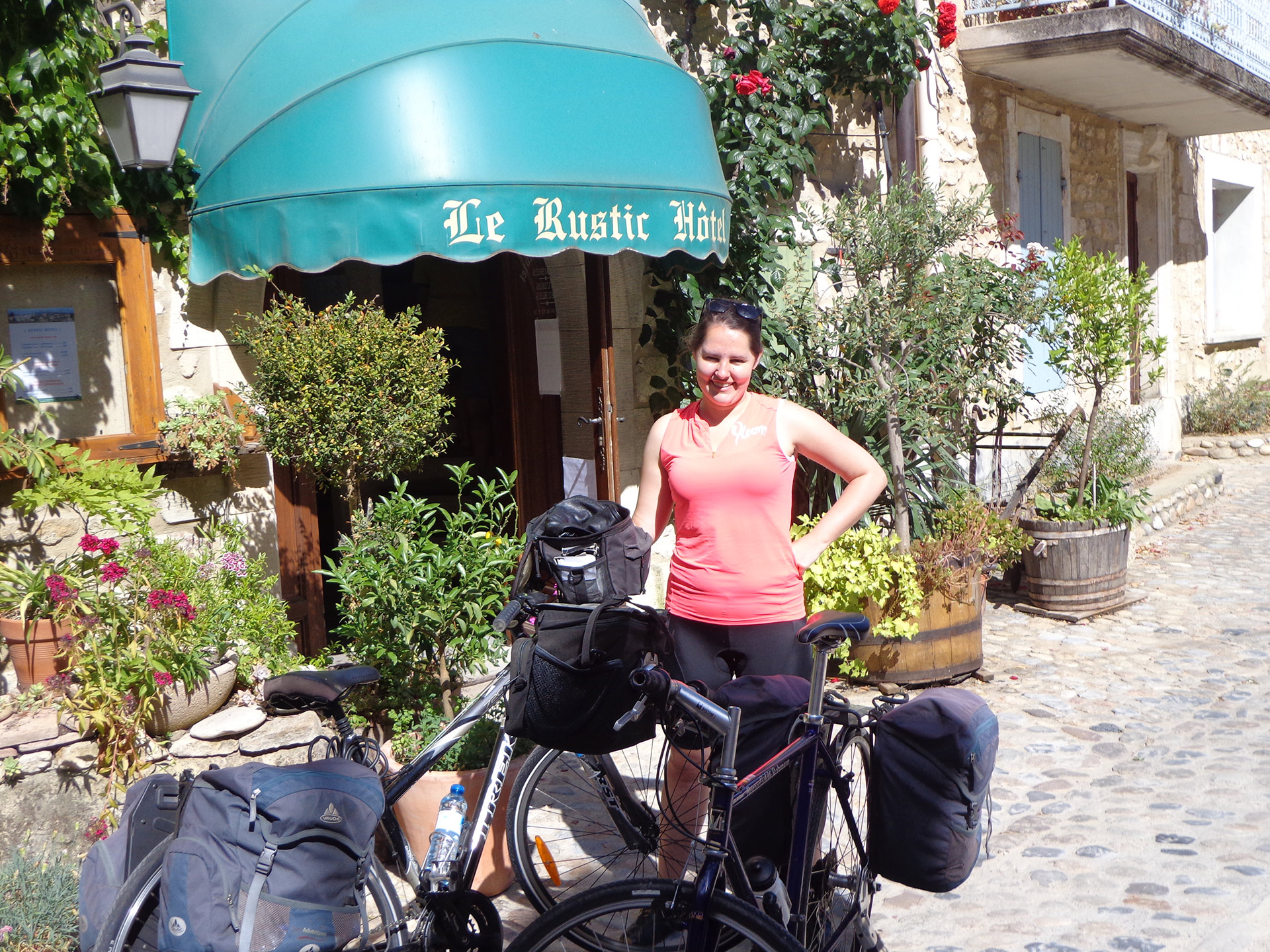 Can you briefly tell us a bit about yourself?

Sure. I’m Ellen, 36 years old, married, and living in Ghent. I love traveling and exploring new places and cultures, which in times of Covid, has been a bit of a bummer. I love traveling far away and I’ve visited Asia a couple of times as well as the Middle East.

I studied languages at university – French and Spanish – and continued with an additional degree in international politics because just speaking languages didn’t really cut it for me. This is also where I got to know the Middle East and how my interest in the region developed, which led to me traveling there a couple of times. Getting to know this different culture also got me interested in learning Arabic, which I did for a couple of years. Unfortunately, I’ve forgotten most by now.

Basically, I’m someone who has always had an interest in traveling, getting to know languages, cultures, and people because it teaches you so much, including empathy. 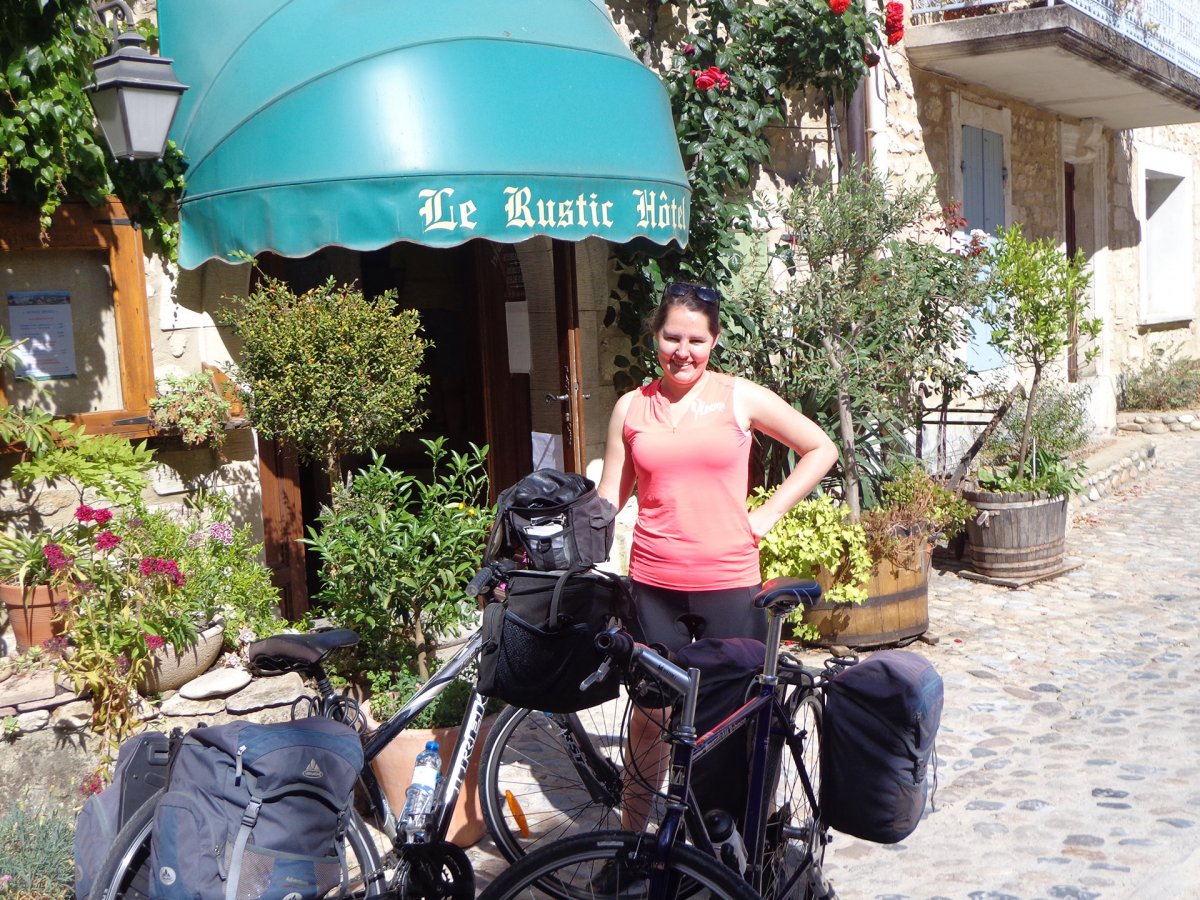 How did you become a part of the Sofico family?

As someone who loves getting to know people, assisting them, and forming interpersonal relationships, I decided on HR as a field I wanted to join, although I didn’t really have any prior knowledge or expertise. After some years in recruitment, I ended up joining Sofico as an HR officer, attracted by the wide scope of the job and the international context.

We heard you coach refugees, could you tell us more?

Well, I was looking for something like that in Ghent, where they match a refugee with someone local. I joined an organization that focuses on assisting refugees with housing in Ghent. Per refugee or family they assign a ‘buddy’ who assists in all kinds of practical matters: help with paperwork, acting as an intermediary, taking them to the library, giving them a tour of the city, and so on. We help them with all things that even a native would find challenging and we are somewhat of a friend on top of that.

I’ve always looked up to those with empathy: doctors without borders, medics without vacation...

I’ve been coaching my buddy for some time now. We are that support they can fall back on when they need assistance. You get so much friendship in return and learn so much. It is really something I would recommend everyone to do if you have a little bit of spare time and want to help people. My buddy is from Iran. He’s my age and here all by himself. 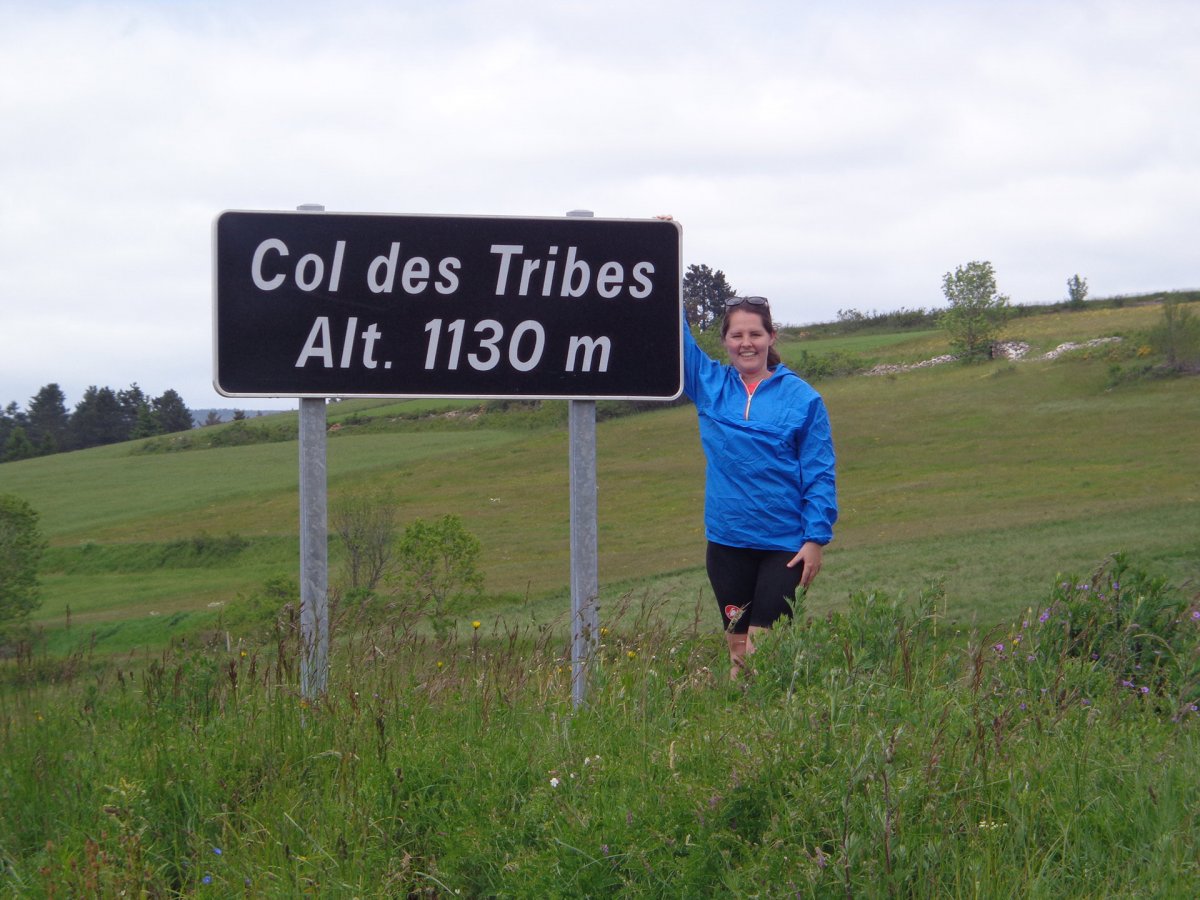 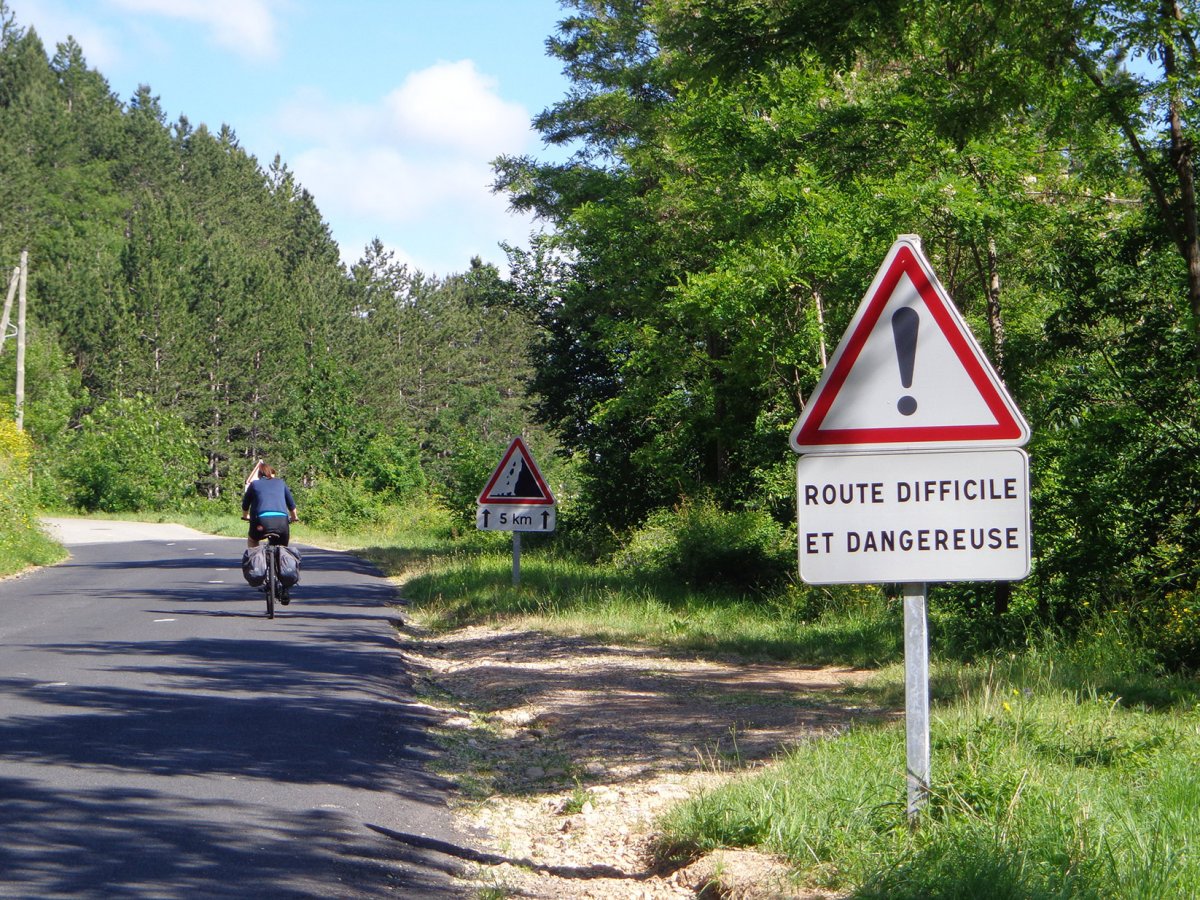 We are so used to having everything, that most of us barely think of those that don’t. Or they see it as something far away and removed from themselves.

You say you actively looking for something like this, from where your interest?

I’ve always looked up to those with empathy: doctors without borders, medics without vacation... I always admired people who go out of their way to help others. As I don’t have any affinity with the medical field or blood -ugh-, I decided to help in another way. We are so used to having everything, that most of us barely think of those that don’t. Or they see it as something far away and removed from themselves. That’s why I want to help, I want to assist my fellow man. You never know when you might fall on hard times and need help from a complete stranger. Wouldn’t you want someone to give you a hand then as well? 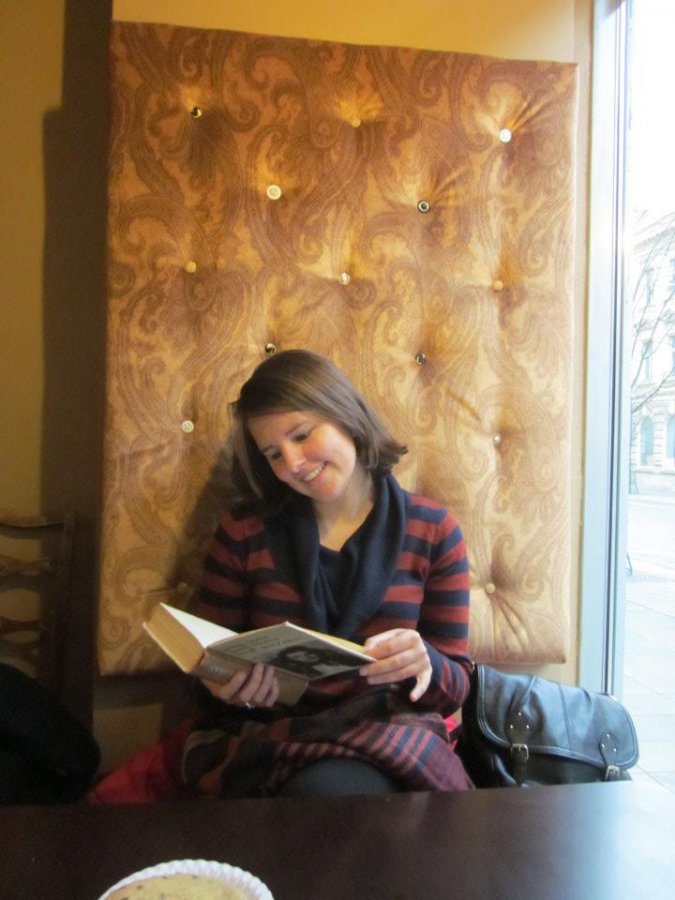 Probably most of us would. What would you say to those who also want to help but are a bit hesitant?

"What’s stopping you? Try to put yourself in their shoes. We’ve recently experienced our very own disaster in Belgium but all these people have been through similar things. So, if you have any time you can spare, don’t hesitate to do so, it doesn’t cost you any money, just some time and energy and you’ll get everlasting friendships in return."

"You’ll get to know people you otherwise would’ve never spoken to. Learn about different cultures and habits. I can only recommend it to everyone because once you do it you’ll wish you’d have done it sooner."