How I began to develop and keep my skills now 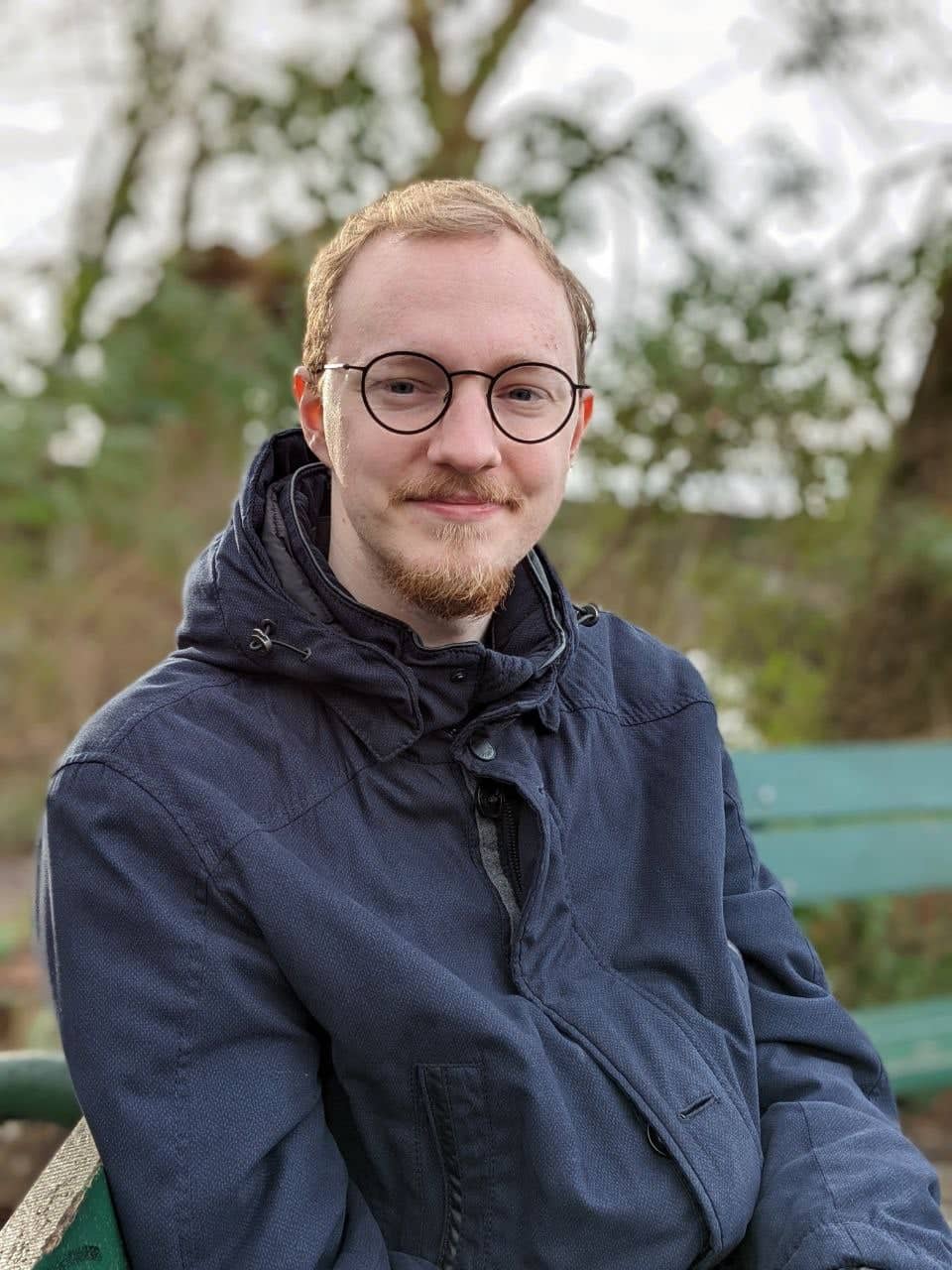 Some time ago, when I first started University, I did not know anything about programming or computer science just yet, I started Physiotherapy.

I studied this for a year and a half, during which I encountered IRC (Internet Relay Chat), an old chat system that predates systems such as AOL or MSN, due to an old text-based game I played, where people still used IRC to chat with one another. Here I developed an interest in developing my own chatbot, be it a very rudimentary one that could tell me certain things and do basic tasks for me.

So, I ordered myself a Raspberry PI 2, and a book on Python, after which I spent the better part of the next half year learning (and implementing) a chatbot, using mostly tutorials from Google, YouTube, and of course, my new book.

Some time ago, when I first started University, I did not know anything about programming or computer science just yet, I started Physiotherapy. 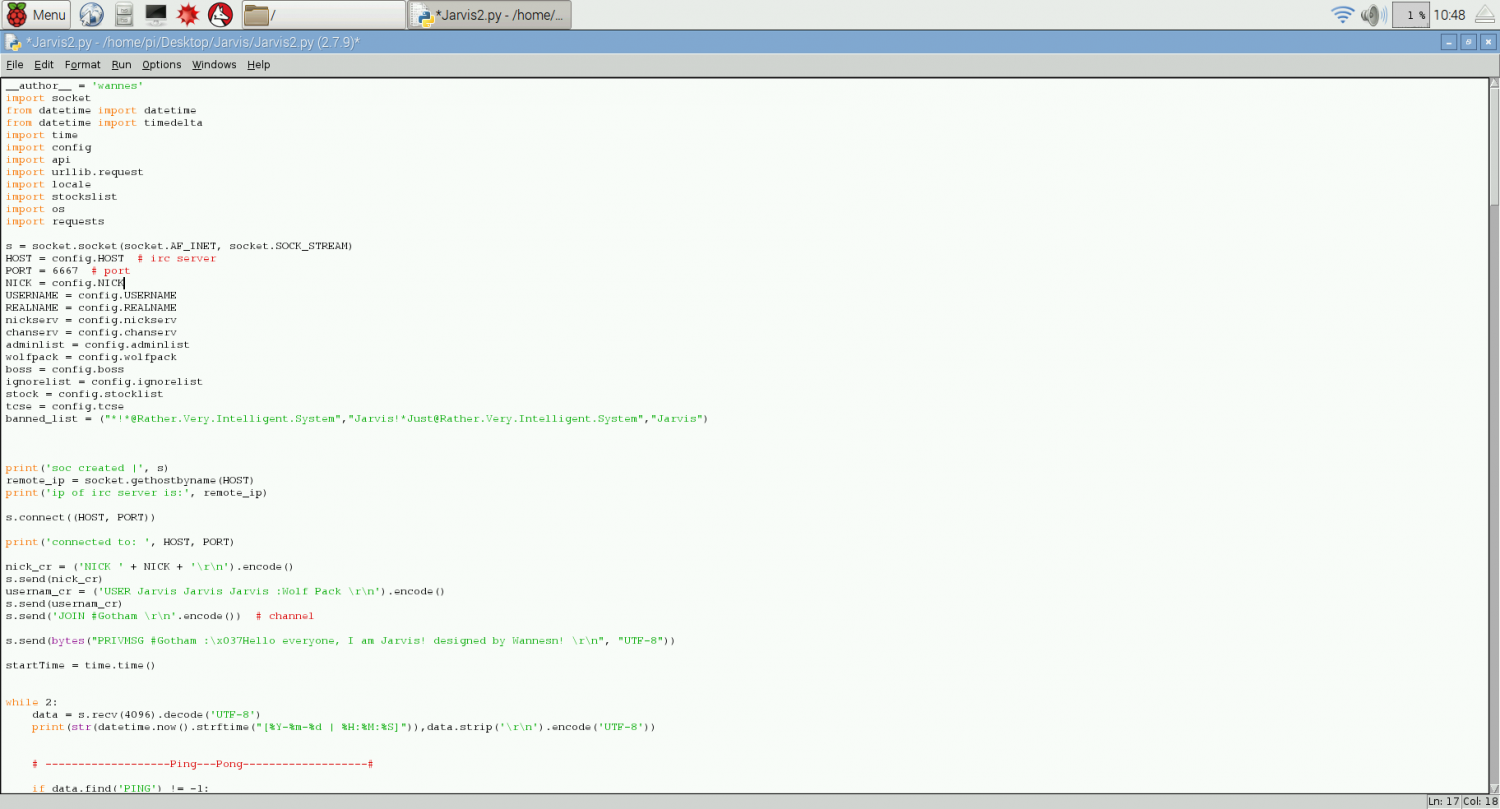 This also caused a shift in my studying interests, so I stopped my course in Physiotherapy, and changed to Applied Computer Science.

And now four years later, here I am, a developer at Sofico.

That is not the end of it though, as Ironically, just a few weeks ago, I thought to myself: “Hey why not build my own chatbot again!”, but this time for Discord. As I was also still looking for a fun little project to improve my programing skills with, I just decided let’s do it. What better way to learn than just doing your own thing!

So, the very thing that made me start developing, is still something I can keep busy with on a weekly basis, besides being able to develop as a full-time job now too!