MoveSmart in Mobile: mobility in your own hands 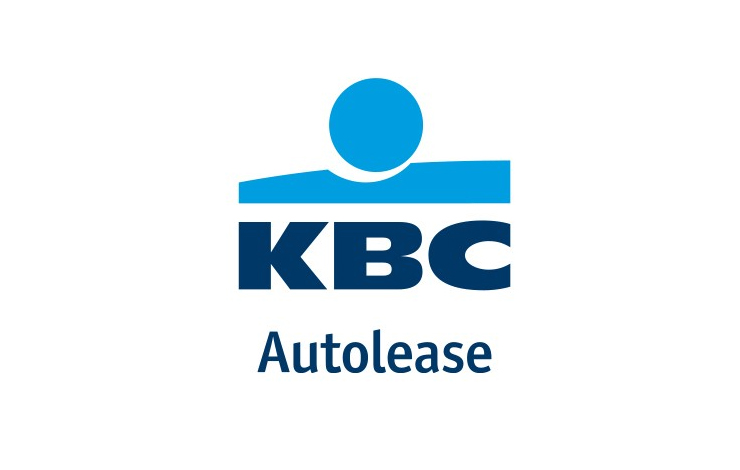 In the past few years, Sofico has been looking more and more frequently beyond the boundaries of its own core business. Intensive cooperation contributes towards innovative products from partners – often by shifting the focus to a Mobility as a Service (MaaS) mindset and a SaaS offering.

With “MoveSmart in Mobile” (in the KBC app), Sofico brought the KBC lease range to your pocket. Yorick Phlypo was one of the lead developers on the project.

What exactly does MoveSmart in the KBC app consist of?

Sofico has already developed three MoveSmart web applications intended for desktop users, each aimed at shifting management tasks - which are otherwise dealt with manually by the leasing company - to the: 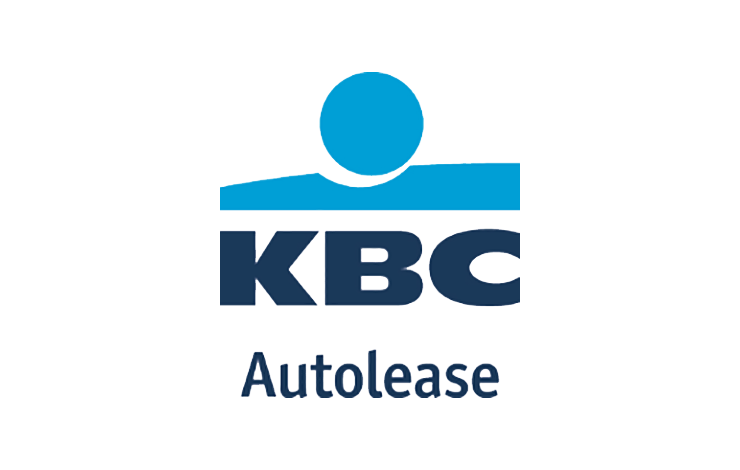 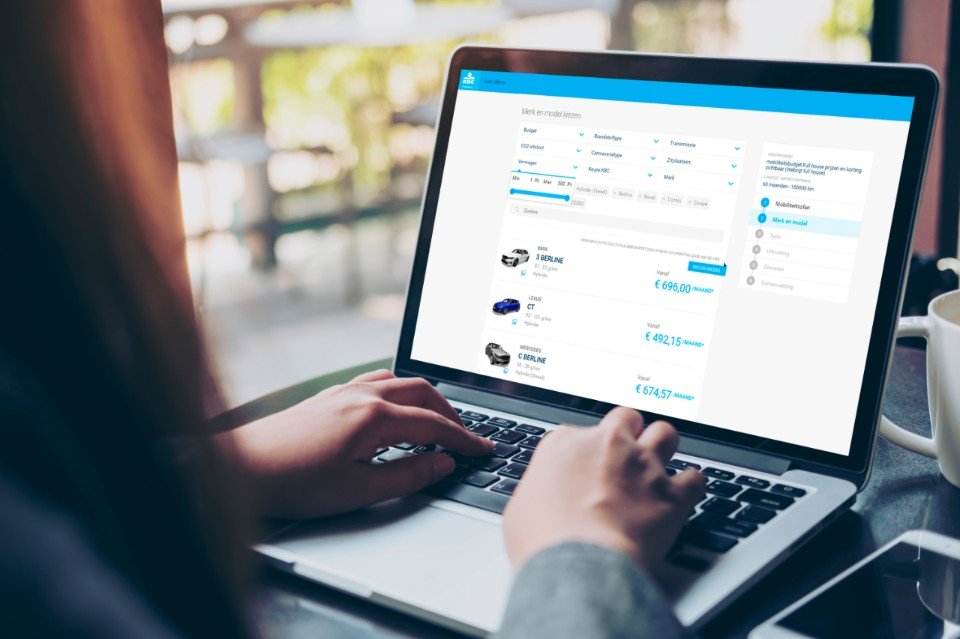 ‘So besides the MoveSmart web app that is already operational, we have to see KBC MoveSmart on the GO (known to our team as “OTG” for short) as an extra mobile extension for the same mobility user. While MoveSmart deals primarily with management functions, OTG focuses more on consulting up-to-date information and carrying out actions that are relevant while the user is out and about.’

What kind of development did you do for the app?

‘Front-end development. The Angular framework is used for the front end of all cloud web applications. Praveena and Sven were my front-end companions along the way. MoveSmart in Mobile was also the first feat developed by the project team (which at the time had recently been put together) from start to finish. A great project to be able to start with as a newly established team!’

All at once you became a user of your own app.

‘That’s right! When MoveSmart in Mobile went into production, everything suddenly came very close: I became a user of the app that I had created. I saw the status of my first company car change from “number plate received” to “ready for collection”. Very exciting!’

‘Something that otherwise only trickled in via email updates was suddenly visible - after a request for activation as a MoveSmart user - in the timeline that we built ourselves. To be honest, I hadn’t really given it much thought, but I must admit, it felt great!’

‘All of a sudden I saw real production dates in action, triggered by my own quote and that I can consult where and when I want. Full of pride, I wanted to take screenshots right away... but KBC Mobile doesn’t allow that function. That was disappointing. (laughs)’

What have you done with the app as a user so far?

‘The quote has since become a contract. The app now gives me a clear overview of the services that are included. In addition, it offers me possibilities to consult the most relevant car and contract details, look for a garage in the neighbourhood that does services, find information about changing a tyre, what to do after a breakdown or an accident, the date of the last vehicle inspection, etc. All the contract details about my lease in my pocket.’

‘Yes, it’s nice that all the details and (search) actions that are already available can be consulted during the quote phase, so you can prepare in advance for the day your car arrives. You can follow all progress perfectly.’ 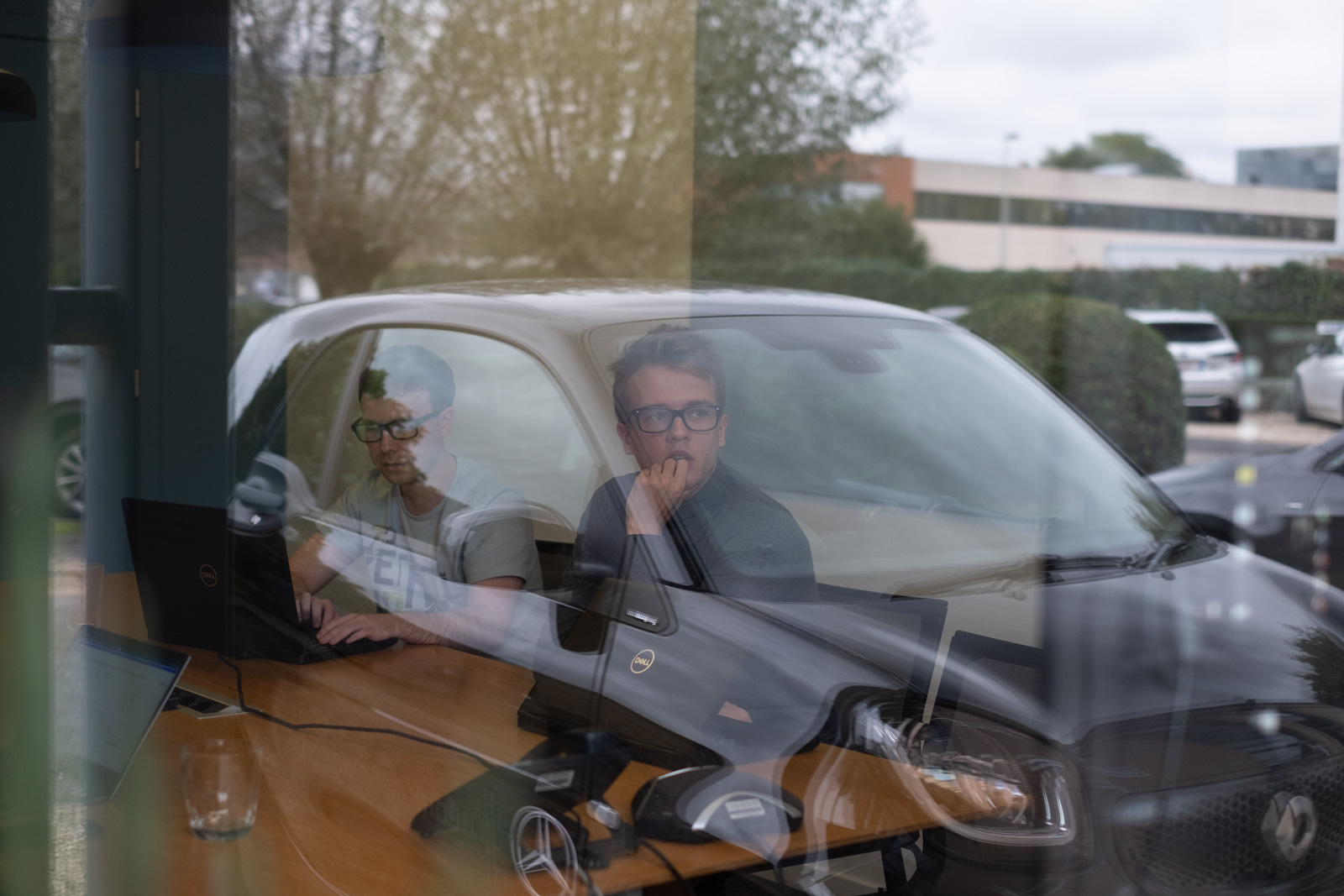 In September 2019, we introduced a new car policy for our corporate fleet. Whereas before, every employee was allocated a monthly lease budget, the new... 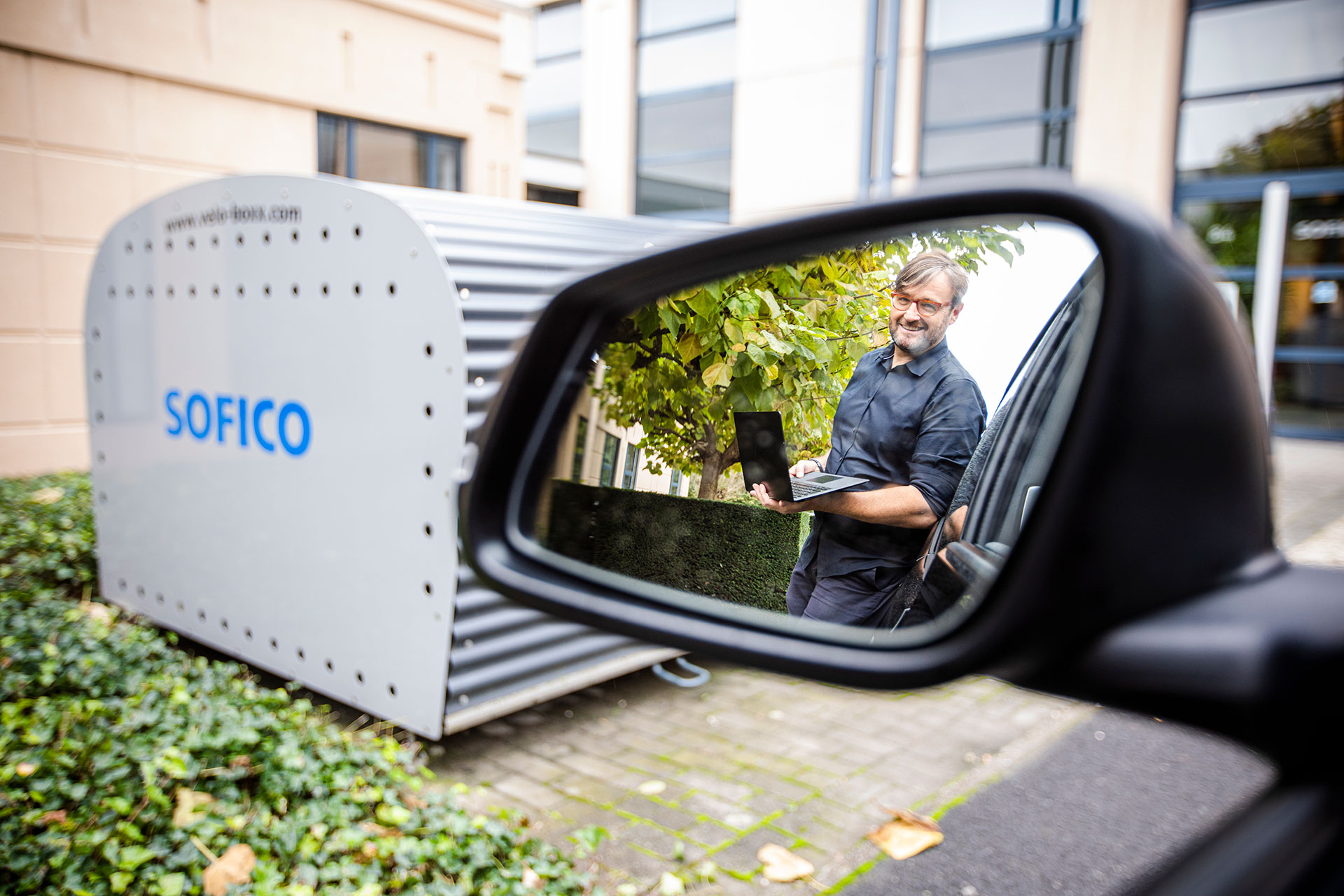 “Miles” from Sofico is a software package for car leasing companies. ‘We have focused on mobility from the outset’, Piet Maes explains. He is the co-founder...