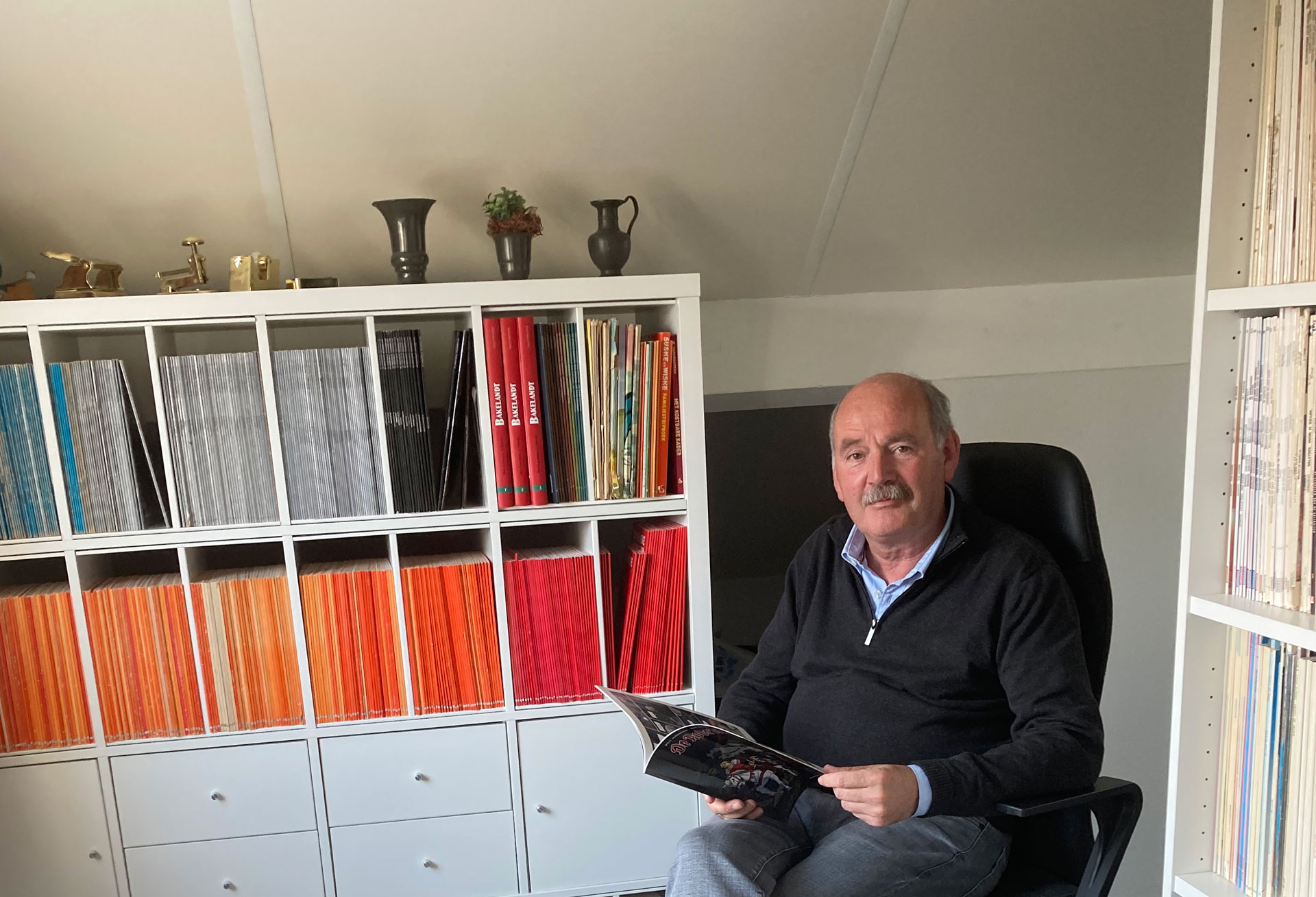 Q1. Can you briefly introduce yourself?

“In the past 16.5 years, I have been employed by Sofico twice as a Business Consultant. In the first period, I was involved in one of our first major Miles implementations. After almost three years, I made an unforgivable mistake by switching my job for one at a competitor. After five years, however, the company was dissolved. To my great joy, I could return to the old nest.”

“To this very day, I work with great pleasure at our office in The Netherlands. I fulfill various roles: mainly in supporting colleagues (learning coach) and service provision in the role of Service Desk, facility, security (Local Information Security Officer), and as PDP (Personal Development Plan, e.d.) Ambassador.”

For me, Belgium is the cradle (and seventh heaven) of comics. 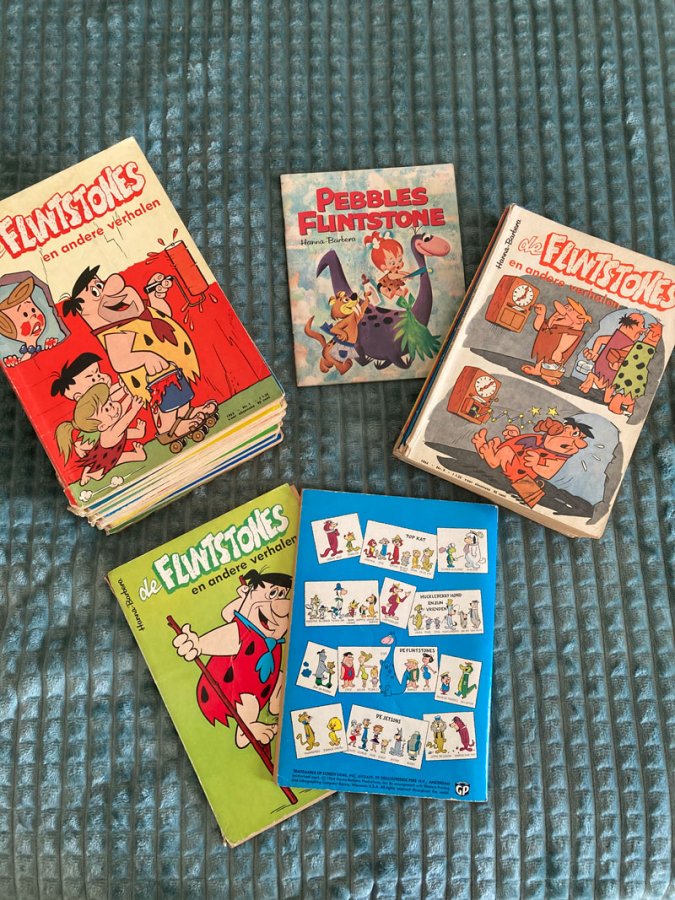 Q2. You are a comic collector. How long have you been collecting comics?

“It wasn't until I was 18 years old that I really started collecting comics. I started with series from the Willy Vandersteen stable such as Suske en Wiske, Robert en Betrand, and of course the Rode Ridder. Later, I started collecting Michel Vailliant, Rik Ringers, Guust Flater, Red Beard, and The Blind Knight as well.”

“It was through these comic magazines that I first became acquainted with various comic book heroes. It was also an adventure to get my hands on the magazine as soon as it arrived on the doormat. The competition of 6 brothers was murderous. (laughs) I myself took a more strategic approach by locking myself in the toilet to read the magazine when the dishes had to be washed.”

In team meetings, colleagues often ask me what's on the bookshelf behind me.

Q4. How big is your collection now?

“In team meetings, colleagues often ask me what's on the bookshelf behind me. (laughs) Upon your request, I started counting them and came to about 60 comic series with a total of 1200 albums!

I did not even count my latest acquisition. Those are parts 1,2 and 3 of the comic series Bakelandt, an integral edition where each part has 5 comic books published in one bundled version.”

​​​​​​​Q5. That’s an impressive collection. Your wife is on board with it, or is she your co-collector?

I met my wife Monique in 1978. At the time she already was a proud collector of Suske en Wiske and Asterix and Obelix. She also had several comic books by the Flinstones, published in A5 (1964-1966).

“Over the years, I kept picking up new series. Thanks to the many comic websites, I often discover new editions. During my time at the Belgian Sofico office in Zwijnaarde, I often went to the Hypermarket Carrefour in Ghent where they have a few shelves full of comics in the non-food department. I could spend hours until closing time to complete my comic book collection.” 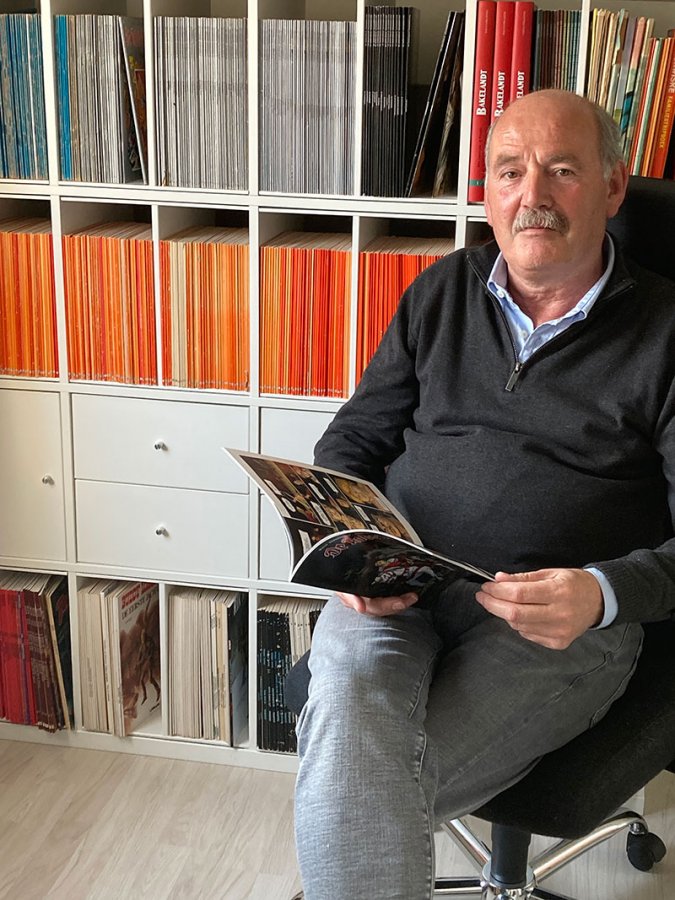 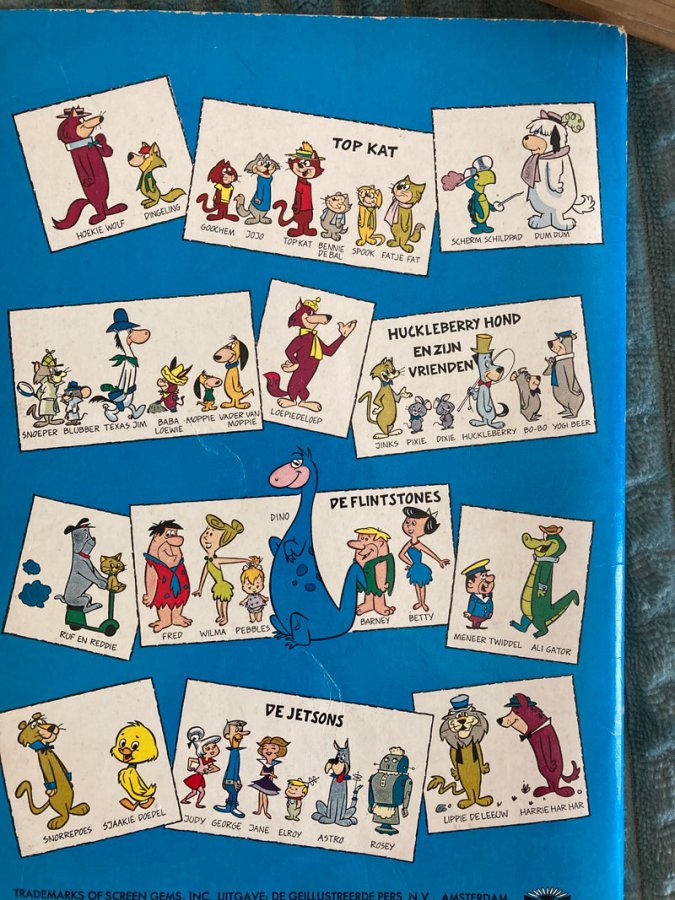 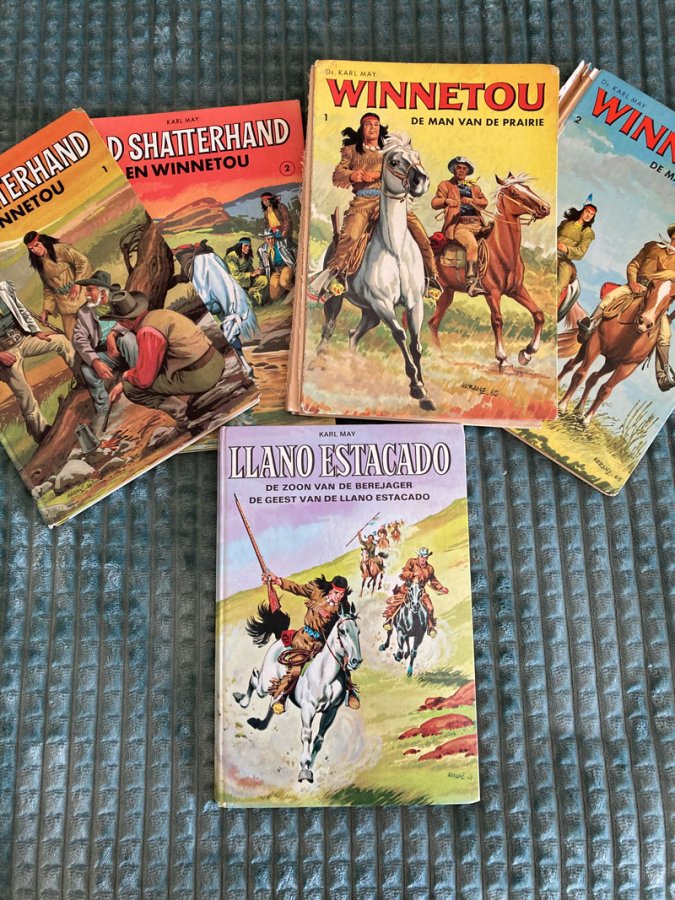 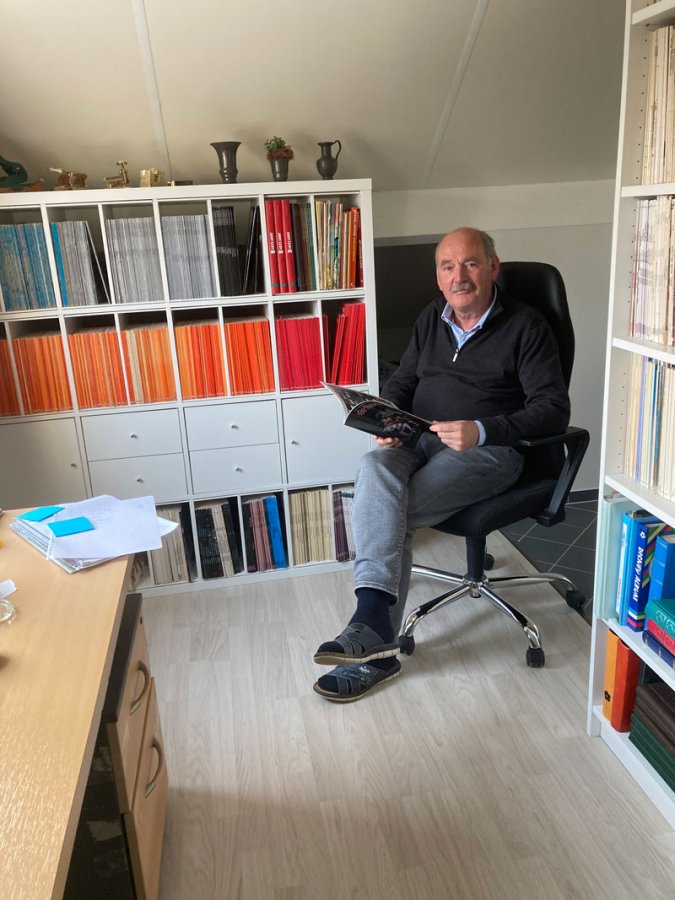 “What I like about comics is that you can read them in two ways. One way is by not really reading but rather scanning the pictures without really reading all the text. The second way you take more time and read them letter by letter.”

Besides that, the stories that are told, reading a whole series, the beautiful drawings, the humor – all add to the experience. Sometimes I pick up a stack of comics of a certain series I've had for years, snuggle up on the couch, and start reading.” 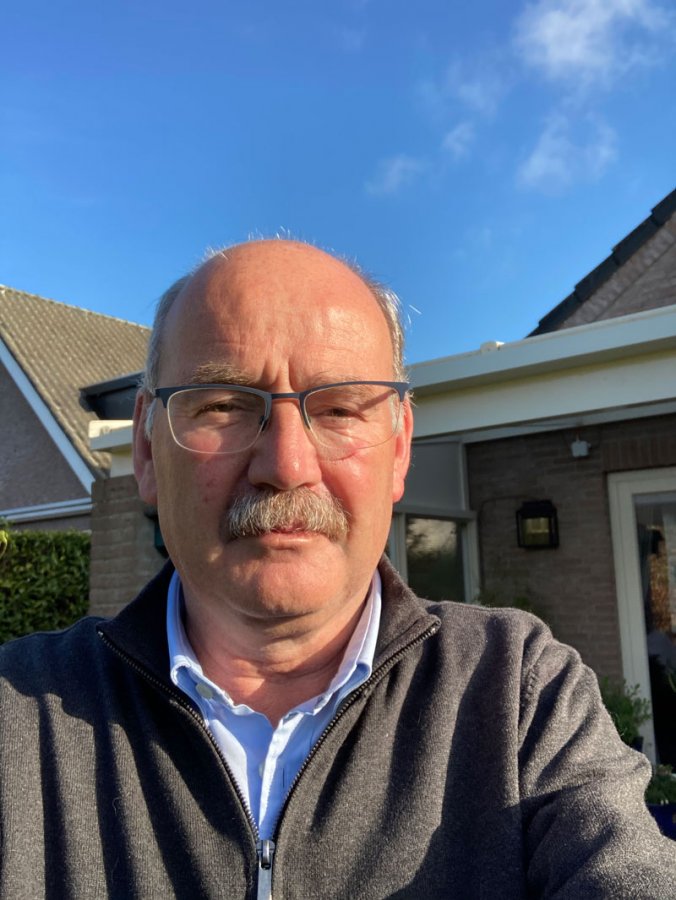 Q7. Are there any items on your wish list? A holy grail you're looking for?

“Once a month, especially in this Covid-19 era, I order comics online. For me, Belgium is the cradle (and seventh heaven) of comics. Up to this day, I also keep track of when the latest issue comes out in one of my series. For example, this coming October the last and 39th album of Asterix and Obelix will be released. In short, I am looking forward to it.”