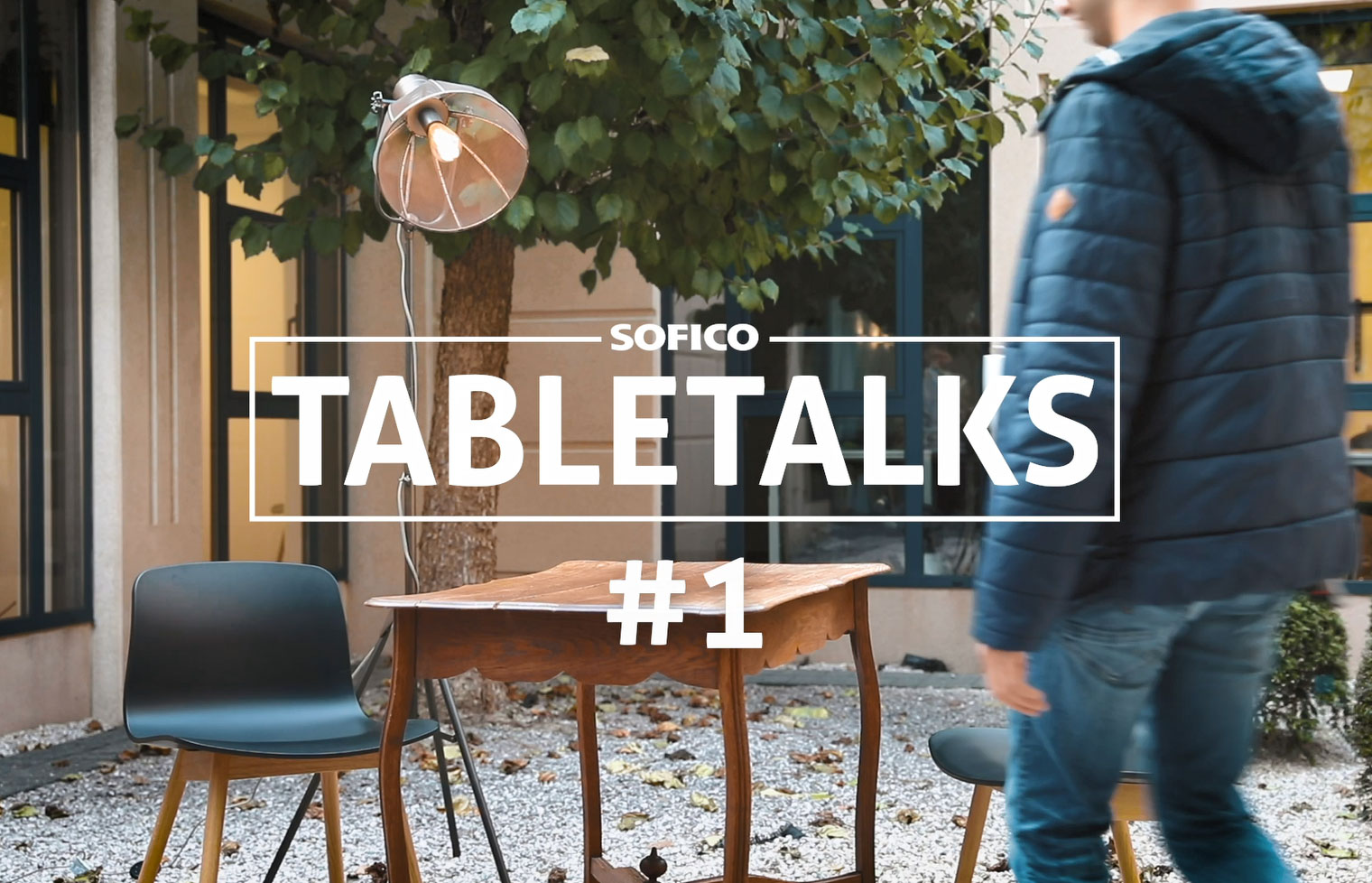 The stories of Keelan Savat and Alihan Fevziev read like a fairytale: a successful internship, a first student job, and being recruited because of their impressive work.

Currently, they work – respectively - as an Angular developer and a JAVA developer in our Belgian office in Zwijnaarde, Ghent.

"Since March, colleagues have been 'matched' into pairs every week to chat about non-work-related topics for an hour," Keelan says. “The initiative is called ‘How's the Weather’. "This Table Talk looks like the real-life version of this (laughs).”

Would you like to know more about the latest technologies, compliments day, or Alihan's favorite place in Ghent? Then be sure to watch the entire Table Talks video above.