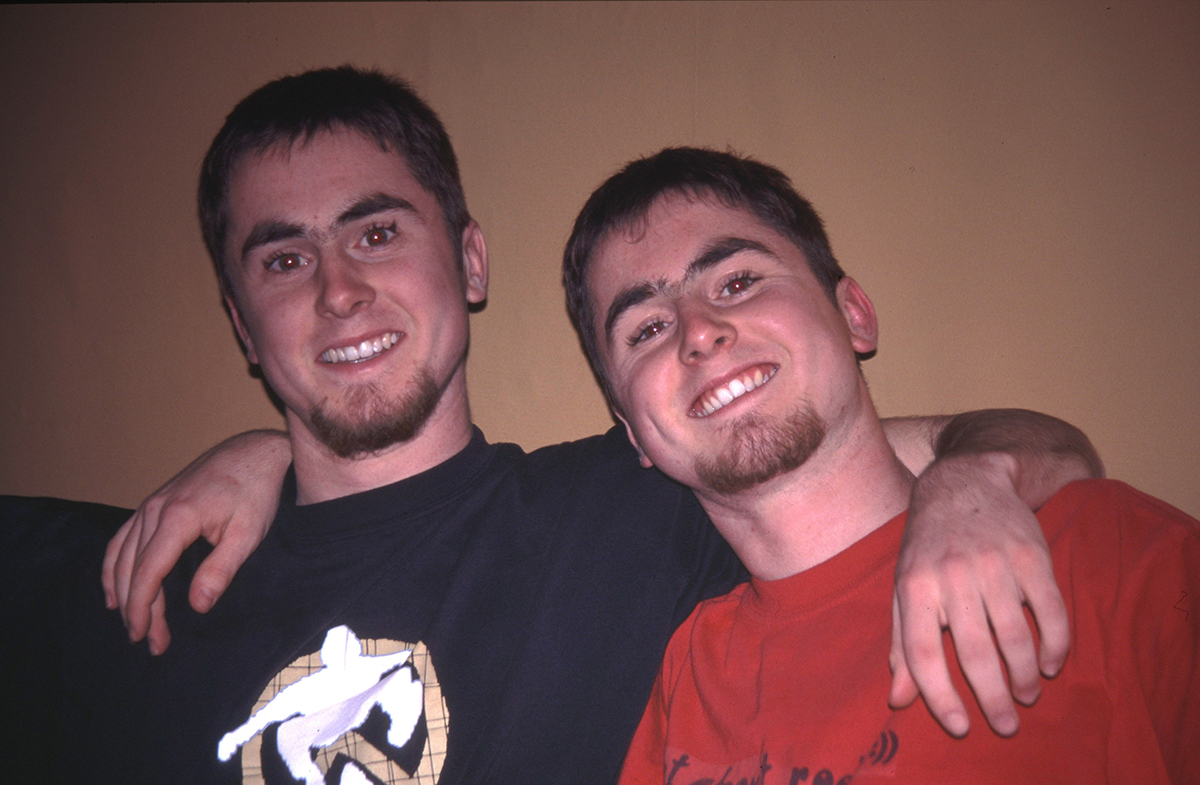 Q1. You are usually in a good mood. Where does your positive and gentle attitude come from?

“Hahaha. Don’t think I’m perceived as extremely positive or gentle, but that’s probably mainly because I wear my heart on my sleeve.  I guess I spent too much time with our Dutch customers, so I generally say what I think -also when I don’t agree with something, which is something most Flemish people tend to avoid, but deep down I’m actually really a happy camper. That mainly has to do with the team I work with: as individuals, we get along really well and often have good laughs.”

Being twins has caused plenty of funny situations. The most hilarious one was at my twin’s wedding.

Q2. The artist in you is in full bloom. For example, there are very few photos of you because you’re always the one with the Kodak around his shoulders. Have you been obsessed with beauty and details since childhood?

“Well, I have been taking pictures for as long as I can remember. My late grandfather was a bit of an artistic type, working for the radio and publishing poetry in magazines and he introduced me to photography at a young age. Unfortunately, with the lockdown, I haven’t really been using my camera quite as often as I would have liked, with weddings being canceled and photoshoots being impossible. But I made up for that by playing way more on my guitar.” ?

Q3. You are identical twins. How has that shaped your life? Kinship, confusion in others, jokes, ...

“Being twins has caused plenty of funny situations. The most hilarious one was at my twin’s wedding. People who didn’t know that my brother had an identical twin were getting pretty upset that he was publicly kissing another woman at his own wedding. Obviously, it was me with my wife.” ?

“It often happens that people whom I’ve never seen before, greet me on the street and start a conversation. So, I tend to friendly greet everyone but don’t get upset if I seem to simply ignore you, it’s very likely that you’ve run into my brother. Recently I even met my twin brother’s CEO in a shop. We really are identical twins, so he is doing pretty much the same job as I am but in a different company. His CEO started talking to me about a project, while I had no idea who the guy was!” (laughs) 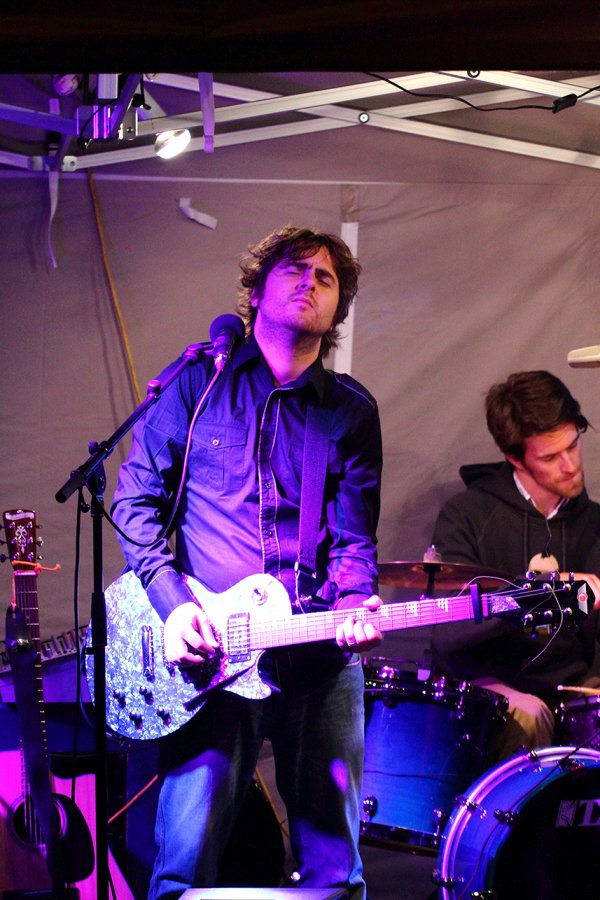 Q4. You also play the guitar. What is your oeuvre, or do you mainly play songs for your children?

“I mainly play rock songs. Recently I’ve been learning some Jimmy Hendrix songs and solos of Dire Straits, but I tend to mainly play 90ties rock (Skunk Anansie, Radiohead…). I’ve been thinking about starting a band again for quite some time, so if any of you wants to join, feel free to reach out!” 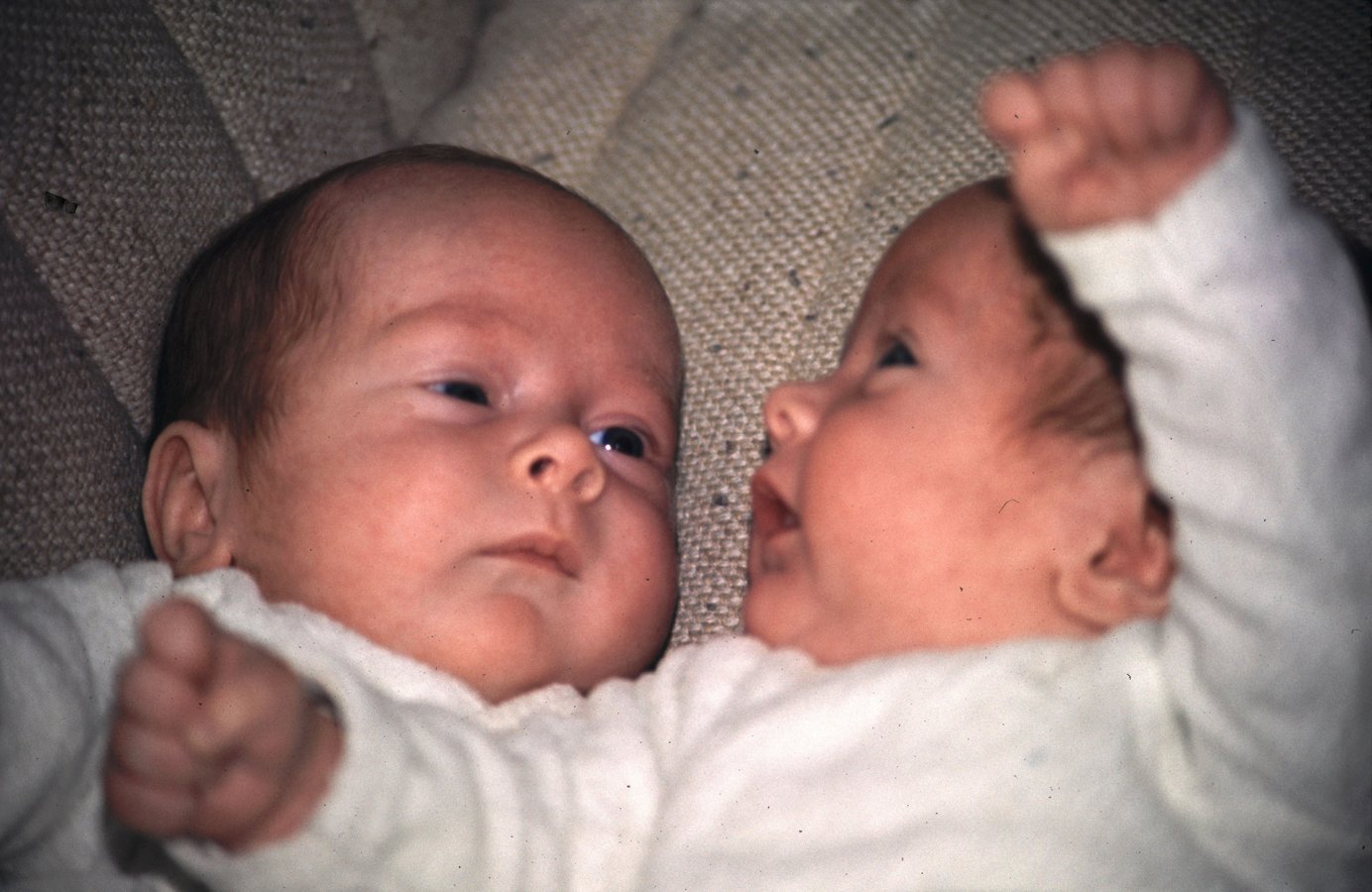 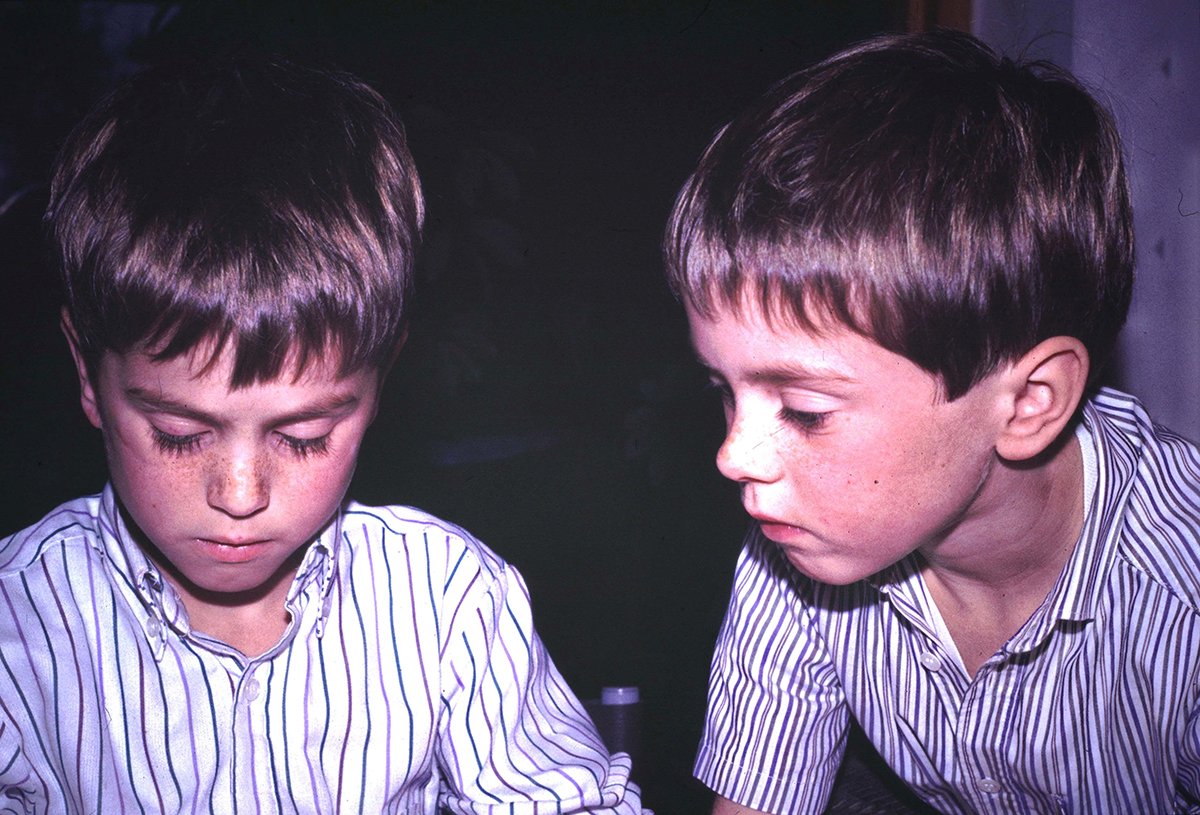 Q5. You are one of the pioneers of electric driving at Sofico. Why the choice to take that leap forward (at the time)

“For me, going electric was a no-brainer. We have only one planet and I’d like to leave some of it for our kids. For this same reason, I installed solar panels. I try to charge the car with solar energy as often as possible, to reduce our impact on the environment.”

“Apart from that, I must admit that driving an electric car is incredibly comfortable. I do enjoy the silence of the engine enormously and obviously, the acceleration makes it much more comfortable to easily switch lanes or overtake someone.”

I’ve been thinking about starting a band again for quite some time, so if any of you wants to join, feel free to reach out! 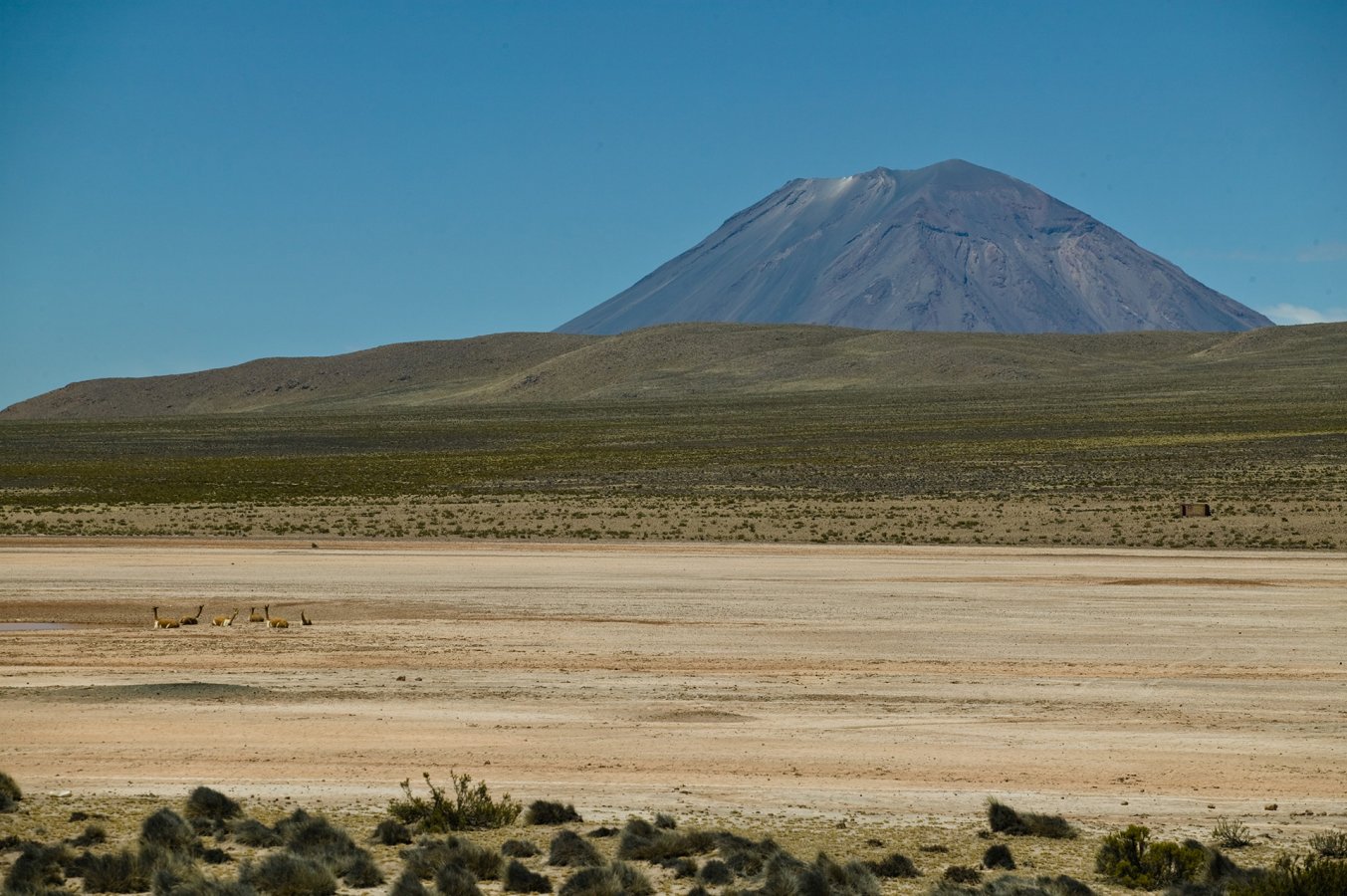 Q6. Suppose you get to travel with three colleagues. Who do you take with you and where do you go?

“Hm, that’s a tricky one because there are plenty of people that I get along with. For old times’ sake, I’d probably go for ‘tall Pieter’ (he’s not that tall but I’m just tiny) and Michaël. But then again, I would take my entire current team with me if permitted.”

“If I could choose any destination, I would probably go for either Australia (having a barbeque on the beach on New Year’s Eve is still on my bucket list!)  or Thailand. I really miss traveling a lot, now that we’re stuck at home for such a long time!”

Q7. Let’s end with the first question: introduce yourself briefly and tell what you do at Sofico.

“I’m Pieter, generally referred to as ‘small’ Pieter - as opposed to ‘tall’ Pieter Ryckelynck. I work as a business consultant in unit BE. I’ve been with Sofico since 2007 and for the last 7 years I’ve been dedicating pretty much all of my time to a large international customer group, first in the Netherlands, then in Belgium, and now for both countries.”