What does it mean to be a woman in technology? 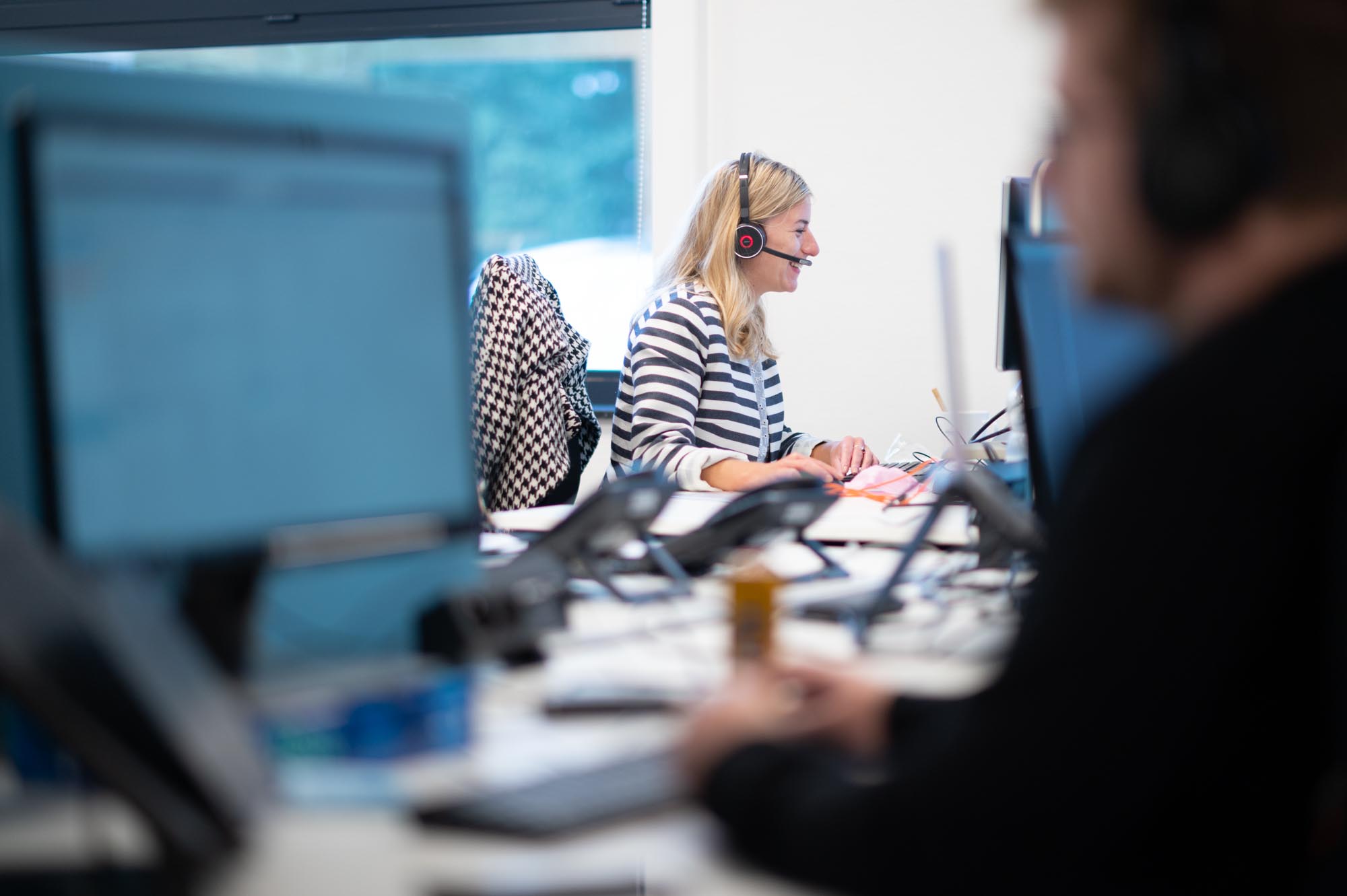 For many years, it was widely assumed that technology and sciences were dominated by men. Is this still true? Let's investigate!

Why do we discuss inequality?

Ugent University's IT department is part of the Faculty of Science and they have some noteworthy data on the university's website. During the last review (in 2017) the faculty of science had 1830 students, of which only 649 were women. Since the IT department is only a section of the faculty, it is fair to presume that women studying information technology is even less still. Just like in the entire STEM field, men also dominate the IT field, at least at the university level. Another thing worth noting is that just 38% of women who majored in computer science continue their careers in line with their studies, compared to 53% of men.

We are all aware off the employment gap, in 2014 only 26% of computing jobs were held by women, which is a decrease over time, as in 1991 it was 36%. If you match that with the fact that half of women experience discrimination at the workplace. And that number gets even higher for women with a postgraduate degree (62%), working in computer jobs (74%), or in male-dominated organizations (78%).

We can conclude that yes, IT is in fact a male-dominated field. Still confused why we are discussing this? Continue reading. 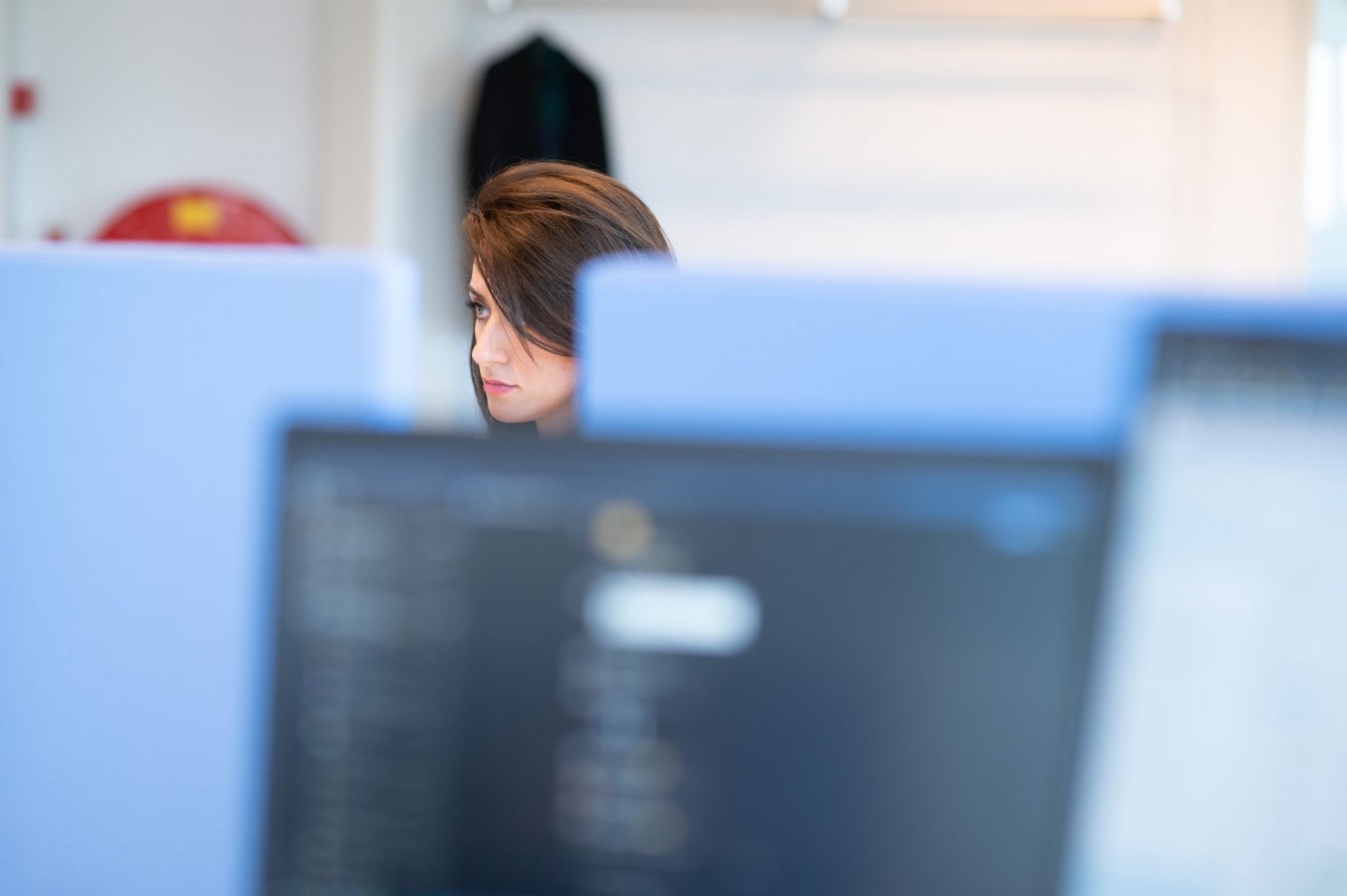 Why should we care about this?

It has been proven that a company’s financial success is strongly linked to the presence of people of various genders and ethnicities. According to McKinsey's most recent study, the association between workplace diversity and financial outperformance has grown stronger over time. "2019 analysis finds that companies in the top quartile for gender diversity on executive teams were 25 percent more likely to have above-average profitability than companies in the fourth quartile—up from 21% in 2017 and 15% in 2014."  Different studies have proven that diversity boosts the potential for innovation and consistently outperforms even teams made up of the highest-ability members.

At Sofico, men outnumber women in the IT expert workforce by a ratio of 75 to 25 %. There are several factors that impact such figures. As we discussed earlier, the number of women who graduate from STEM programs is substantially lower than that of men, resulting in a lower number of female candidates. However, active efforts are being made to get to a more balanced situation. At the end of last year, Sofico attended a job expo in Munich for women interested in technology. Approximately 1300 people were present to learn about the prospects available in IT.

One thing that aids the inequality in our industry is the wage disparity between men and women. At Sofico we are proud to say that there is no wage disparity between men's and women's salaries. As part of our guidelines, it is prohibited to consider race or gender while creating an employment contract. The only factor that can impact the salary structure is the applicants' experience. 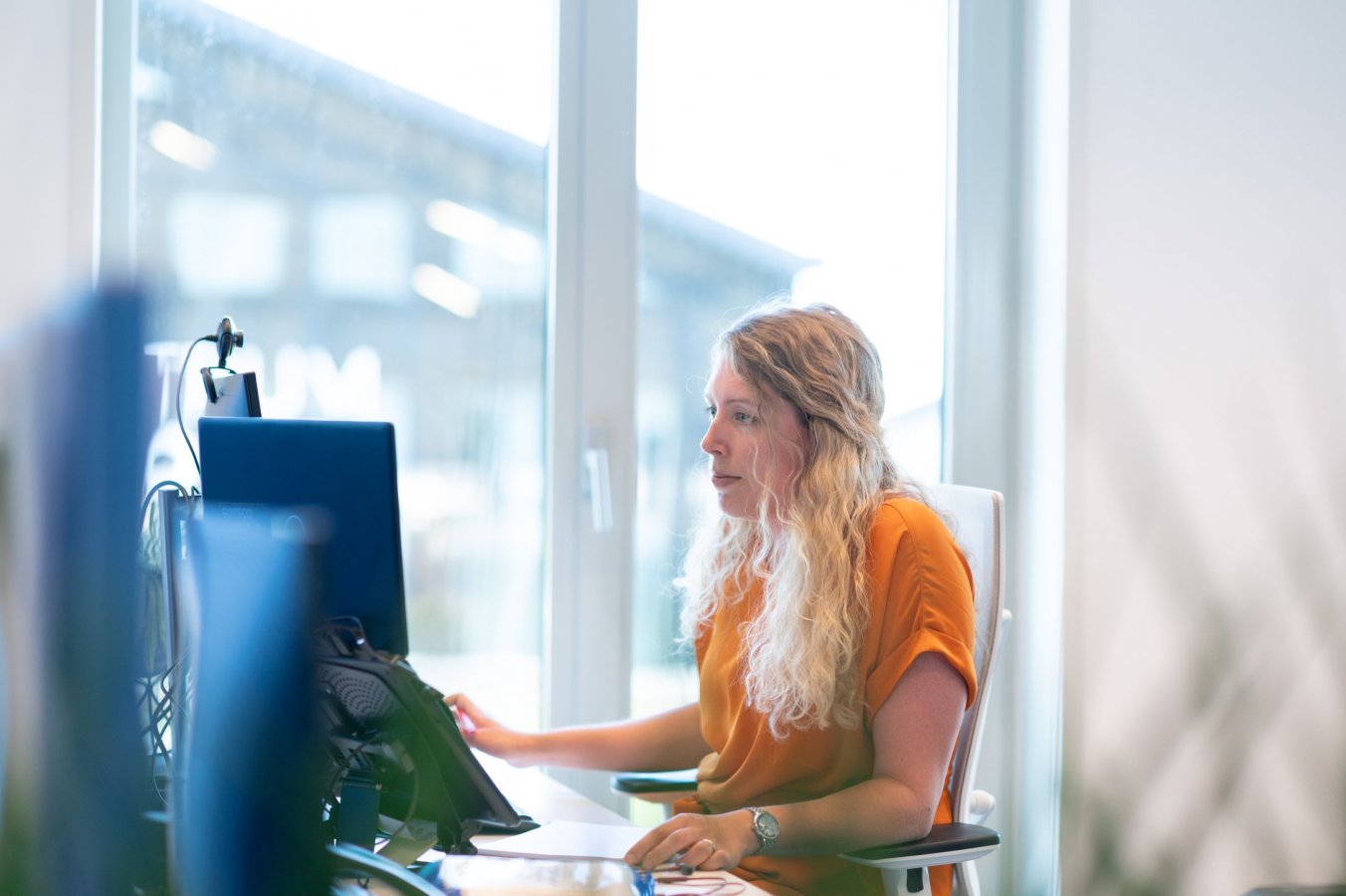 What do our colleagues have to say about their experiences?

Now we can’t talk about women in IT without having one of our female colleagues share her story. Today, we would like to introduce you to Bastienne Minderhoud's journey. Bastienne comes from a STEM background, she majored in clinical neuropsychology, but after working in said field for a while, she chose to alter her professional path. She wanted to do something less emotionally taxing, something objective and unambiguous, but still intelectually challenging. Which is how she ended up sharing IT classes with 5 women (including herself) and 7 men. At the end of the training, they had a “speed dating” session with potential employers, which is when Bastienne met Sofico. Bastienne stated that during the speed dating, she had the impression that employers paid greater attention to female candidates, perhaps this could be due to companies striving to achieve a better gender balance.

"I love it here," Bastienne said of Sofico. "In my daily experience at Sofico, technology is not exactly dominated by men. Not only do I have a female-led developer team, women make up half of our team. Much of the development expertise around me is female. So for me, I have great rolemodels close by. I seldom feel like a woman in a man's world. ... It is known that in general there is still a wage gap between men and women in the same jobs, which is why I like to discuss wages with colleagues in technical profiles at Sofico. Based on those conversations, I have found no salary inequality here. Related sideways to wages, I will say that I have been given the same career opportunities as the men in my team, with both hard and soft skills being valued and rewarded.”

If you want to learn more about this topic, here are a few things that you could find interesting. The First European Female Ecosystem aimed at empowering women in technology and innovation. Their objectives range from hosting educational events to reorganizing policies to promote gender equality and wondering if there are any awards dedicated to women in technology? Yes, for example, the Women in Tech Excellence Awards. Visit the website for additional details!